Why You Should Watch Out For Painful Fungal Toe Nails

Why You Should Watch Out For Painful Fungal Toe Nails

If the toe nails are causing pain almost every time you try to walk, then there is a high chance that your toe-nails are invaded by a certain kind of fungus. Fungal infection can spread really fast and it needs to be checked by a medical intervention of a Podiatrist in Surrey or Dorking region. Adults, however, face this problem more than young individuals. The worst part is that fungal infection in toe nails can get adverse to a point where finger nails can get affected. The problem is scientifically derived as onychomycosis. 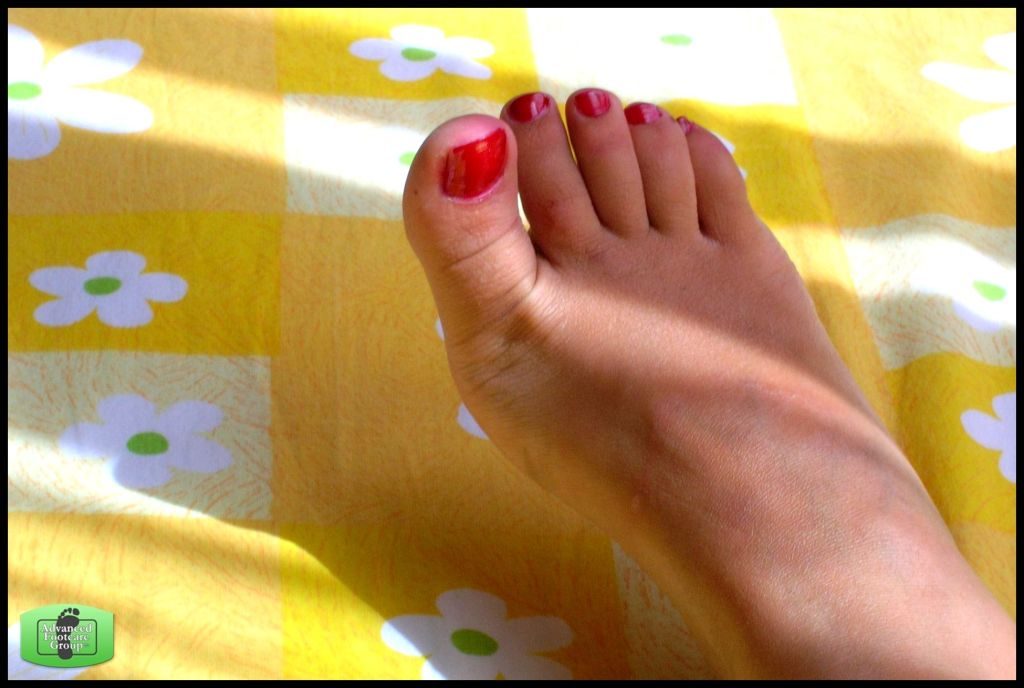 Most often people suffering from onychomycosis have reported of the following symptoms:

Generally, people ignore these symptoms until it becomes too hard for them to deal with the pain. Fungal nails hurt a lot. The fungus starts to invade a certain part of a nail and rapidly continues to spread.  If you consult a podiatrist in Surrey or Dorking you will gain an understanding of the syndrome. Under a majority of instances, the fungus starts attacking the sides or tip of the nail, slowly crumbling them.

Experts who have shared their opinion on this have said that under most situations, the upper part of the nail starts showing white marks which is a common symptom of onychomycosis. The basal part of a nail is rarely affected by the fungus. Situations turn worse with time, causing pain in the foot, inhibiting one’s mobility to a great extent.

Micro Organisms That Cause Fungal Infection

If you were about to blame yourself for onychomycosis then here is something you would like to know. Fungal infections in toe and fingernails are caused by microorganisms namely a fungus referred to as dermatophytes. However, specialists say that even moulds and yeasts contribute to such infection. The problems arise when an adjoining skin area gets infected. A lot of times, doctors blame fungal skin infection of the feet for toe-nail infections.

There are, however, other conditions that trigger the organism to destroy your toe-nails. These may include damages or decreased flow of blood and diabetes. Also, at times the problem gets transferred to a human body genetically. Various other viruses can cause such issues to arise. Sometimes a podiatrist in Surrey may detect an infected toe nail by the appearance of it and may prescribe medication for the same.